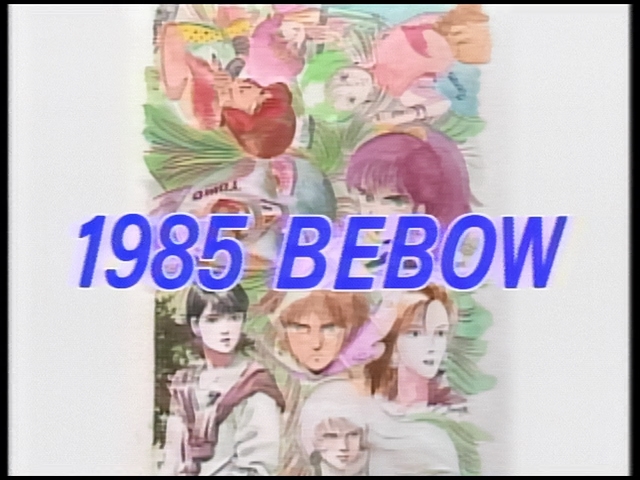 Already have this uploaded on my YT channel, but here's a torrent link for archival purposes---just in case anything ever happens to the YT version. 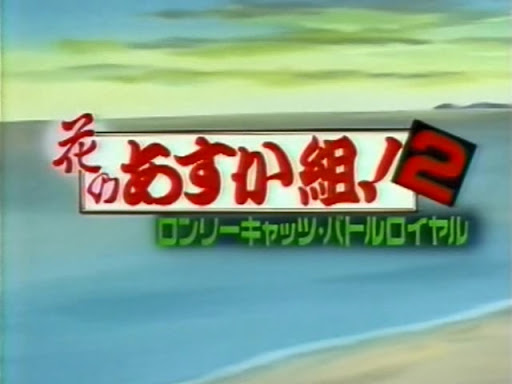 Anyways, from what it looks like...this OVA seems to be more directly related to the manga than the 1st one. Not really familiar with both so I don't know yet, haha. The OVA itself is alright, though---I'd say most of the interest surrounding it, however, is that the OVA seems to be one of the harder titles out there to track down. Admittedly I hadn't had any interest in acquiring it at the moment...but an anonymous…
Read more 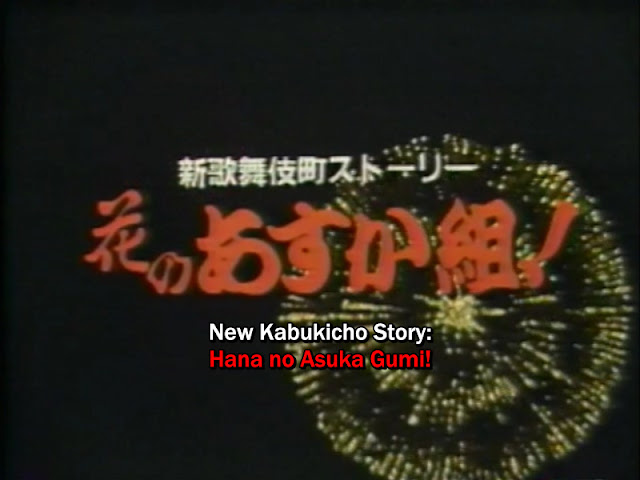 4 months since my last post on here, yeet!!! *dabs*
Anyways I'd like to present you all with a subbed version of the 1st Hana no Asuka Gumi OVA...getting this finished was an absolute fucking hassle. Long story short: the translator left a lot of hiccups throughout the anime, so I had to get various people to QC this---after two QCs the whole thing still looked apparently wonky so I had to get one more QCer to double-check *and* help revise the lines so that they looked less awkward than before (thank you so much Edo!!). I don't think I've ever wanted to be done with a project this badly before, and I don't mean that in a good way.

Doesn't help that this OVA was slightly mediocre too. I'd say without the doubt that the unrelated sequel to this that came out in the early 90s is definitely better. 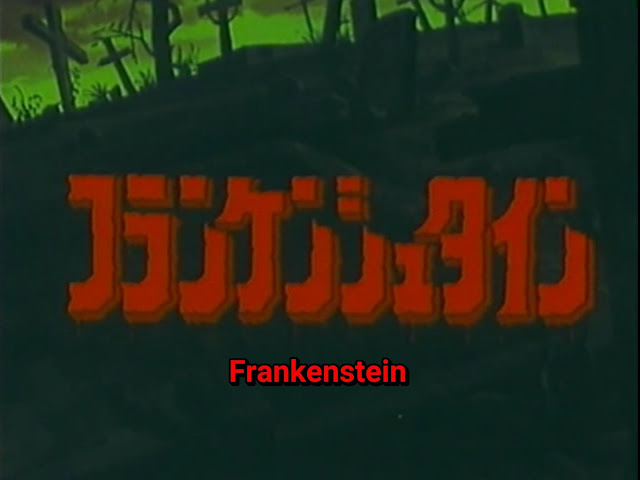 Translation: purpleparrotking
Timing/typesetting: MartyMcflies
This...was quite the interesting project, and I feel like the editing that I had to go through with this perfectly fits the whole Frankenstein theme and all lol. Basically...this only aired once on Japanese TV and never seemed to re-air after that, nor was it released on any form of Japanese home media as well. Although various dubs exist on VHS/cassette...neither of them are that good.
However, out of all those dubs, there're only two that seem to be better than the others: the Italian dub and the Swedish dub. Why them? The incredibly rare DVD releases for both dubs contained exactly what I needed to commence this project. The Italian DVD contained the original Japanese audio while the the video source for the Swedish dub was literally the original Japanese TV broadcast footage itself!!
Sadly both were flawed to an extent. The Swedish committed a crime by censoring most violent footage from the anime and unnecessarily …
Read more

MartyMcflies
21-year-old with a major interest in collecting obscure 80s Japanese LPs. Have decided to begun subbing things as of recently.