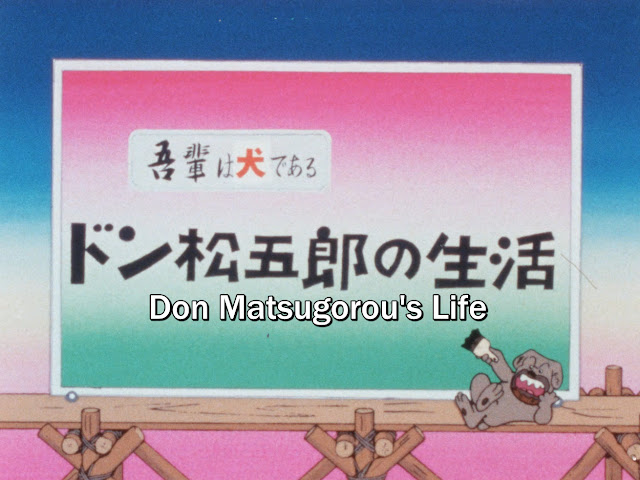 https://nyaa.si/view/1553981
Fansub credits can be found in the link above.
Another collaboration with Kineko Video! This time it's an English fansub of a TV anime special by Toei that only aired once on TV. This is the first adaptation (out of many) of Hisashi Inoue's novel of the same name, and the only animated work based off it.
This chronicles the misadventures of "Donmatsu", a dog with the special ability of reading, writing (though not showcased here in the anime), and being able to speak/communicate with humans. From helping stray dogs escape to falling in love with a restaurant owner's dog, a lot sure happens here!

Regarding the scan itself:
The scan has a few issues, of which a Betamax TV recording of the anime was needed in order to fix them. Some scenes that were absent from this 16mm copy had to be patched in from the Betamax version, and likewise the special's first few seconds of audio had to be patched in from the same Betamax copy since it was missing from the film scan. Besides that, it's in generally good shape and good enough to watch from start to end. 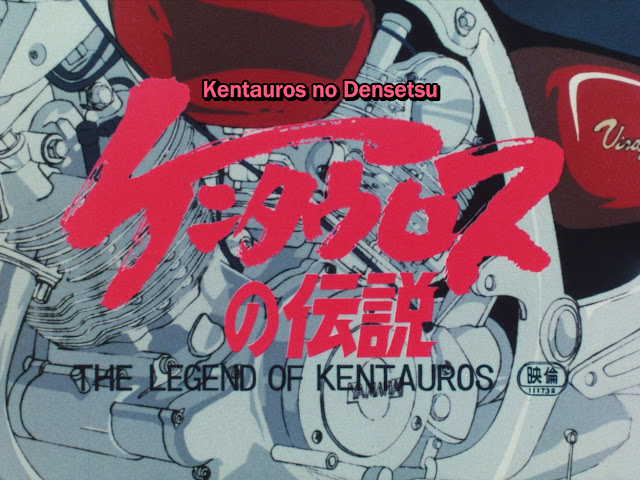 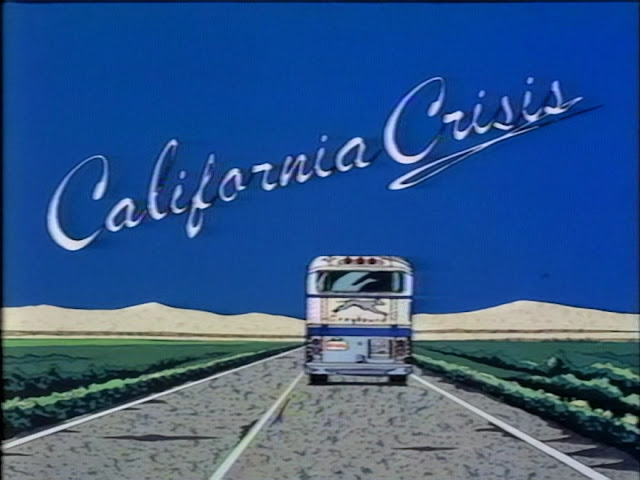 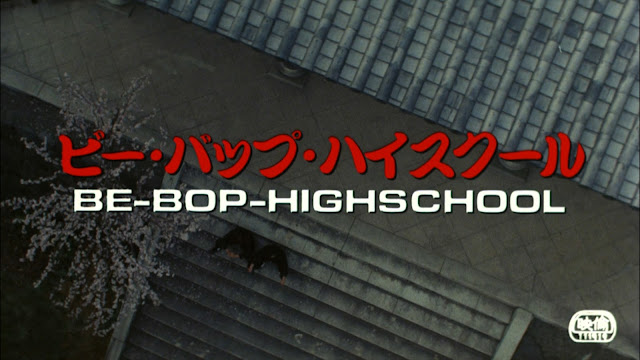